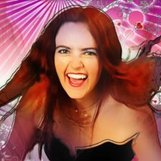 With a degree from Indiana University in theater, geology, and anthropology, Tenaya is self taught in microcontroller programming.  On March 16th 2013 she found out what Arduino is and now she works for them, promoting the new Linino hardware allowing you to use any programming language to control the hardware, wirelessly.  Tenaya enjoys teaching kids how to program, solder, and sew with electronics.  Her goal is to inspire kids everywhere to try electrical engineering.  Learn more in the Intel MakeHers report, in a tell-all article by Dale Dougherty. 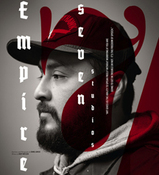 Mr. Araujo is an important voice in the mural art scene of San Jose and his E7S Art Studio is a vibrant art gallery in Japantown, San Jose. 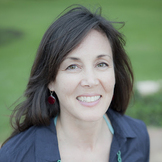 Lisa Whitsitt is a designer of diverse talents who thrives in future product inventions, concept development and environment design. She has innovative perspectives, strong sketching skills, the ability to create smart visual frameworks for strategy, speedy model making skills to create tools for concept sign off, and strong management & prioritizing abilities. She currently focuses on product concepts and experience design within the framework of holistic brand experience. She is a graduate of the Stanford Product Design Department and has returned to campus as an adjunct professor teaching ME 101 (2012-2013 academic year) and has been a guest lecturer in the department on multiple occassions. http://www.behance.net/lisawhitsitt 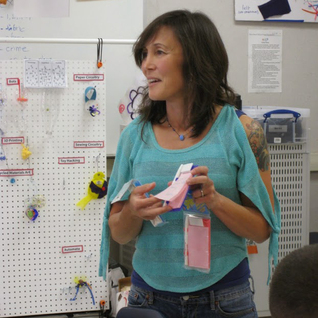 Engineer Lisa Whitsitt sharing her inventions and work flow process with our 2014 summer campers. Here she is sharing Nibble Notes, the edible paper candy she designed. 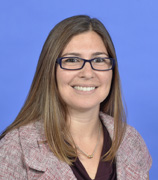 Dr. Larrossa’s background is in aerospace structural design, analysis, and testing with a focus on composite materials. Dr.Larrossa is an engineer at Exponent Engineering and Scientific Consulting. 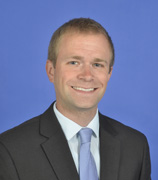 Dr Kreuzer specializes in finite element modeling and molecular dynamics as well as the design and execution of custom mechanical tests. Dr.Kreuzer is an engineer at Exponent Engineering and Scientific Consulting. 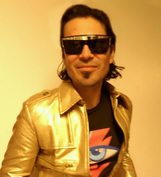 Gonzalez is a local muralist who lives and works in San Jose, California. He has over 18 years’ experience painting murals of all types, in private and public spaces both indoors and outdoors, on a variety of surface textures, and has the resources to paint in all weather.

His experience as an artist began at a very young age, and with the encouragement from family and teachers he was well on his way to making an art career.  He began painting murals at the age of 21  as an apprentice to a local muralist, and eventually began to receive requests to paint murals on his own. He soon realized a passion for beautifying communities and found himself creating and managing mural projects from concept to completion for private parties and larger companies, organizations and municipalities.

Paul now owns and operates his own mural business and art instruction.  To date, he has painted over 120 murals (total) in private homes and business, public schools, libraries and other public spaces as well as on objects including four VTA bus benches and two utility boxes for the San Jose Art Box Project.  He was one of the first muralists to help conceive and organize the ”Bus Bench Mural Project” in San Jose. These types of communal collaborative projects have helped him to expand his knowledge and enhance his skills as a project manager and coordinator,which in turn has helped him develop and obtain larger projects. 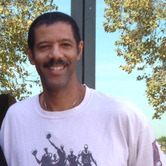 Terry is a long time creative industry vet who originally came to the Bay Area in1978 when he accepted scholarship to play basketball at Stanford University. His company TSC (Terry Smith Creations) has a client list that includes some of the biggest names in sports, entertainment, toys and video games. From art directing the first God of War (Sony), to creating the signature logo for the San Jose Sharks (NHL), he has a very diverse portfolio and skill set. Terry’s specialty is developing new intellectual properties that can be leveraged across multiple industries. He has extensive experience in product creation, product development and creative talent management. In his 35-year career in art, sports, and entertainment he has filled just about every role imaginable. Currently he is heading a start up Toy-Technology Company and serving as a consultant to numerous companies providing art direction, and creative direction. 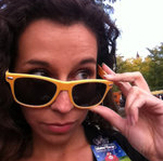 Lindsay Balfour is a paper engineer and designer who explores the mechanics of paper used in pop-up design, paper craft, and sculpture. She integrates electronics in her work to showcase technology as a tool and material to enhance ideas for creative expression. As an educator and artist, her work is an example of the intersection between fine art, physical computing, and fabrication techniques. Currently Lindsay is an Educator at the Children’s Creativity Museum in San Francisco as the Innovation and Tech Specialist teaching coding experiences for school field trips and building workshops exploring educational hardware technologies. She also writes projects for Chibitronics and articles for educators to explore educational art + technology ideas in their space. 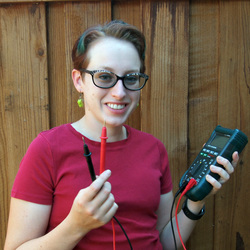 Erin Salter is a science writer and co-founder of Tinker Belles. Tinker Belles runs workshops in which kids work with simple circuits as well as traditional craft media (e.g. paper, felt, glitter) to bring their visions to life. As a science writer, Erin worked at Owen Software, writing about STEM events, careers, and education for the educational tool Pathevo. Erin holds a Masters in Biomedical Engineering from Johns Hopkins 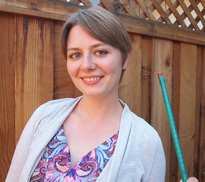 Lauren Cage, Gallery Program Specialist at the Tech Museum of Innovation and Co-Founder of Tinker Belles
Presenting in Week 6/Explorations in Circuitry

Lauren Cage is the other co-founder of Tinker Belles and a Gallery Program Specialist for the Tech Museum of Innovation, where she designs and facilitate hands-on, STEM programming and workshops with an emphasis on design challenge learning.  Previously, she was the Lead Educator and  Curriculum Designer for the Washington Maker Workshop, which offers free after school maker classes to kids in low income areas, and was a Program Specialist at the Children's Discovery Museum of San Jose. Lauren holds a Master’s degree in Cultural Anthropology. 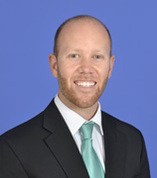 Dr. Page has a diverse background in aerospace engineering, mechanical engineering, and materials science and engineering, with a formal expertise in mechanics of materials for structural health monitoring and sensing applications. He excels in using an applied, top-level interdisciplinary approach to engineering problems. He has resourceful knowledge of off-the-shelf solutions, but also the capability to research, design, and build custom prototypes.

Dr. Page’s experience includes applied mechatronics, aircraft conceptual design, mechanical design, and rapid prototyping. He has developed several robotics platforms in their entirety, as well as prototypes of materials fabrication machinery. Prior to joining Exponent, he worked as a graduate student in the Smart Structures and Materials lab at North Carolina State University where he researched utilizing carbon nanotube yarns in a multifunctional application. In addition, he developed a more industrial-scale micro-factory that allows the group to scale up their fabrication process to accommodate future demand of these high-performance carbon nanotube based materials. He will be sharing his research and past projects with the campers. 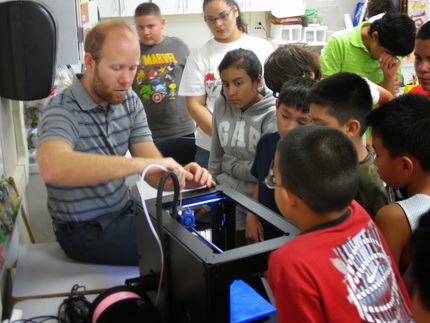 Dr. Page sharing 3D printing and aerospace engineering with our campers in the 2014 summer camp.
Powered by